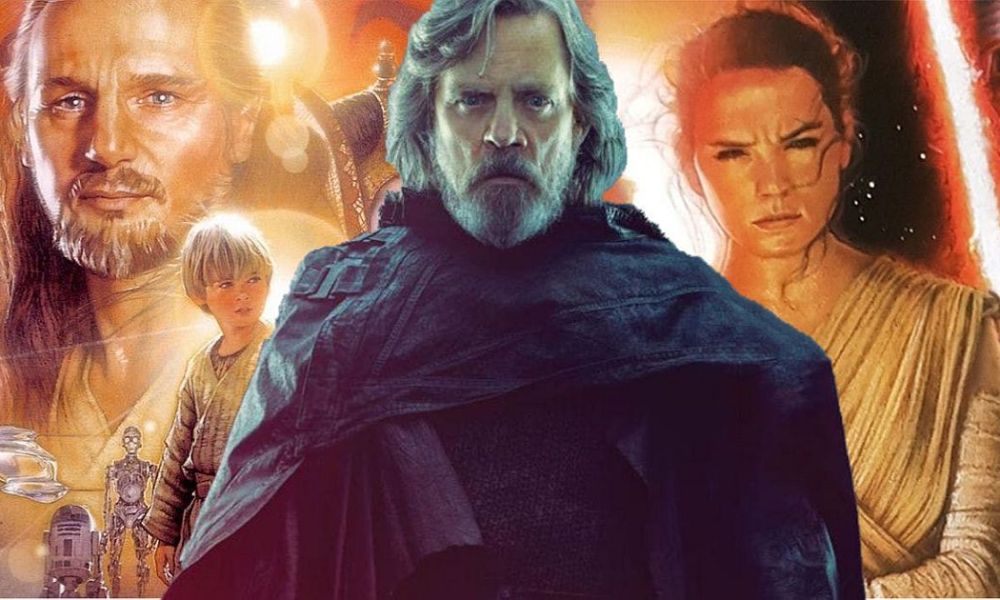 Mark Hamill thinks the Star Wars prequels were more original than J.J. Abrams’ Star Wars: Episode VII – The Force Awakens. A common complaint about Abrams’ 2015 film – the first installment in Lucasfilm’s Star Wars sequel trilogy – was that it borrowed too many elements from George Lucas’ original Star Wars movie, A New Hope. The film acted as a soft reboot for the franchise instead of a revival, and that irked many fans who wanted to see a new Star Wars story.

Abrams later admitted to rehashing A New Hope‘s story because audiences needed to be reminded of what they loved about Star Wars in the first place, while also bridging the original and sequel trilogies organically. The Force Awakens‘ story also laid the groundwork for Rian Johnson to build off of and create something new. Johnson’s Star Wars: Episode VIII – The Last Jedi certainly does take the saga in a new direction, but franchise star, Mark Hamill, doesn’t seem to be completely satisfied with the direction Disney-owned Lucasfilm is taking the story, particularly reusing old themes.

In an interview with Metro, Hamill said that he admired the CGI in Lucas’ prequel trilogy (something the filmmaker is actually often criticized for) and the fact that the writer-director wasn’t trying to remake the original trilogy, but was rather coming up with new ideas and new experiences.

“What I thought was great about the prequels was the different technology that I had never seen before. All that CGI. And the fact that [George Lucas] wasn’t trying to do the same experience all over again. I thought The Force Awakens did that more than the early ones because it had that the girl from a different planet, the death star, the Cantina sequence.” 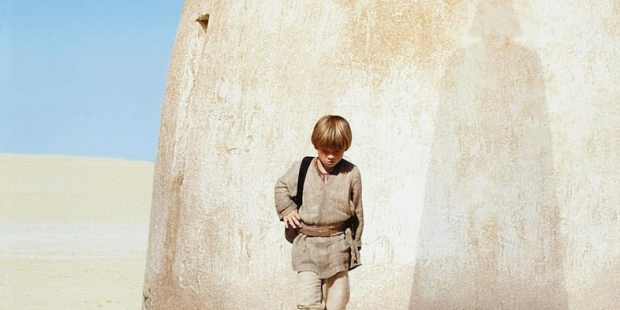 Hamill’s comments are even more interesting because he recently mentioned that he wishes Disney listened to Lucas’ advice and took his story treatments for Episodes VII, VIII, and IX into account, because what Disney-owned Lucasfilm has done, so far, drastically differs from what Lucas had planned for his Star Wars saga.

Although the Star Wars prequels weren’t warmly welcomed by general audiences upon their release, there’s no denying that Lucas took the trilogy in a new direction and expanded the franchise in more ways than one, not just building off what was done before. When one ignores the prequels’ sophomoric dialogue and looks past the overused CGI, the films’ politics, betrayals, and subtleties start to shine – and that’s what Hamill seems to appreciate more than the rehashing of past movies and stories (but with new twists).