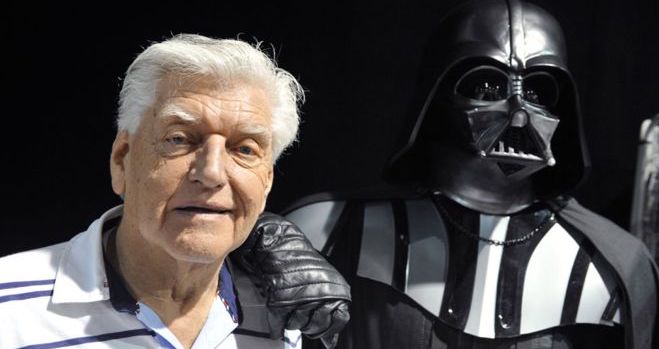 A statement on the 82-year-old’s social media accounts said he would “no longer be doing any personal appearances or conventions due to health problems” from January 2018 onwards.

Prowse was the man behind Vader’s mask in Star Wars, The Empire Strikes Back and Return of the Jedi.

Born in Bristol in 1935, Prowse was a successful bodybuilder and weightlifter before landing his iconic Star Wars role. 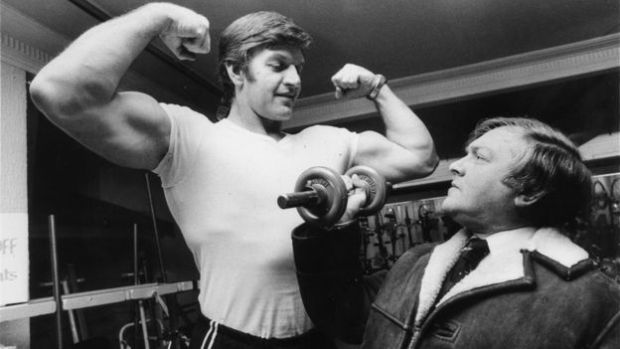 His face was never seen in the films though, while his voice was dubbed by US actor James Earl Jones.

When Vader’s mask was removed in Return of the Jedi, another actor – Sebastian Shaw – was revealed beneath.

Two new actors – Daniel Naprous and Spencer Wilding – shared the role of Vader during his brief appearance in last year’s Rogue One: A Star Wars Story.

Prowse, a fixture on the convention circuit since Jedi’s release in 1983, announced last year “with great sadness” that he would no longer attend international events.

In 2014 he revealed he had dementia, though this did not prevent him participating in the 2015 documentary I Am Your Father, or recently appearing in a music video for singer Jayce Lewis.

AshishDecember 31, 2017
Read More
Scroll for more
Tap
Top 10 Most Powerful Jedi Who Fell In To The Darkside!
8 Actors Who Could Play Obi-Wan In The Upcoming ‘Star Wars’ Spinoff Movie