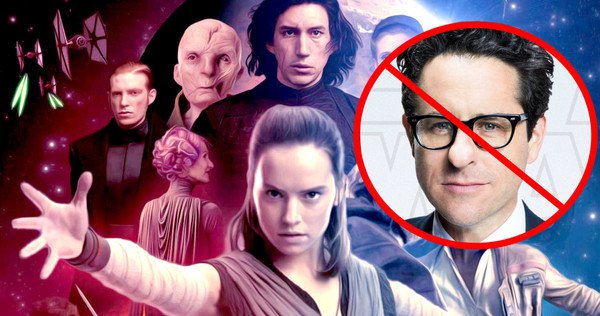 The world of Star Wars cinema was delivered a series of shocks this week with the announcement that Colin Trevorrow was departing Episode IX and J.J. Abrams was stepping in to take over. Not content to taking what was perceived as bad news lying down, a group of Star Wars fans have started a petition to have Abrams removed from the newly-appointed position.

The petition cites a variety of reasons as to why Abrams should also part ways with the franchise, many of the reasons being fans’ displeasure with his decisions for The Force Awakens.

“Most fans agree that Abrams’ vision for Episode VII resulted in a rehash of Star Wars Episode IV: A New Hope,” the petition states. “There was virtually no creativity, and no risks taken. Such complacency cannot be the trajectory of this sequel trilogy. More specifically, the metric for success in a Star Wars movie cannot be box office sales. Lucasfilm and Disney need to listen to fan criticism. Star Wars fans deserve better. They demand better.” 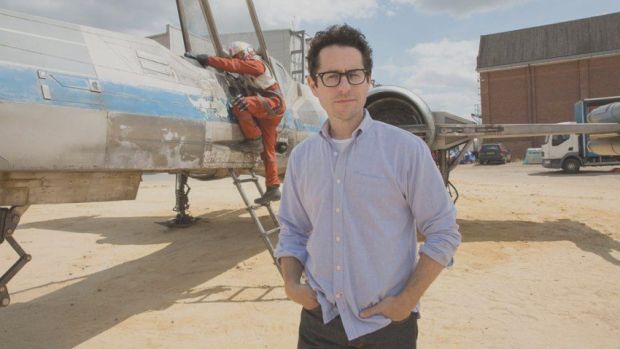 The film went on to earn over $2 billion worldwide, which the petitions states isn’t indicative of the film’s overall quality.

While many of the claims in the petition originate in unfounded claims about what the content of the upcoming Episode IX will be, these entitled fans aren’t the first to voice their disappointment with the Abrams’ taking the reins.

It was clear with The Force Awakens that it would be a smart decision to hire not only a fan of the original saga, but also someone familiar with how to make a successful sci-fi blockbuster, something Abrams proved with Star Trek. Writer/director of The Last Jedi Rian Johnson has a history of tackling ambitious character dramas within a sci-fi world, another likely decision. Considering filmmakers like Black Panther’s Ryan Coogler, A Wrinkle in Time’s Ava DuVernay and Wonder Woman’s Patty Jenkins have all proven their abilities to tackle massive franchises, many were hoping Lucasfilm would embrace the diversity of their own galaxy to bring in a different perspective for Episode IX.

The petition currently has less than half of the signatures required for its goal.

AshishDecember 31, 2017
Read More
Scroll for more
Tap
Star Wars 8: Rian Johnson Reveals What REALLY Happens With Snoke In The Last Jedi
This Is How Star Wars Fooled Us With Amazing Matte Paintings