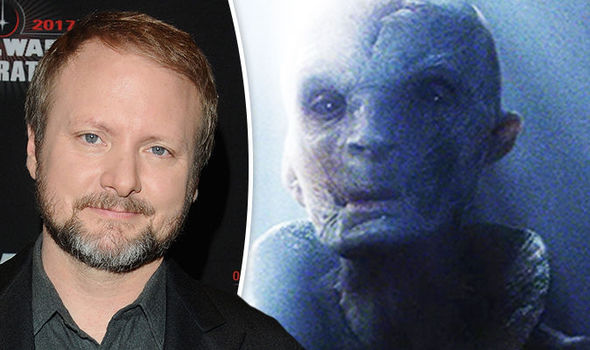 STAR WARS EPISODE 8 director Rian Johnson has revealed exactly what fans can expect from Supreme Leader Snoke in his new film.
The answer: not a lot.

It seems that, although the sinister character will be seen in the flesh for the first time, answers on his backstory and identity will not be forthcoming.

Fan theories over who Snoke really is – if he actually is anybody else at all – have been running abound online, but it seems we won’t be learning much about him in The Last Jedi.

Speaking to Empire, Johnson compared him to Emperor Palpatine as he said: “We got the whole story of Palpatine’s rise to power in the prequels, but in the original films he’s exactly what he needs to be, which is just ‘the Emperor’. 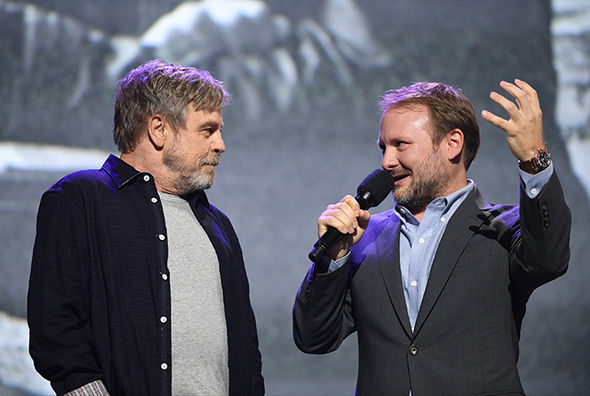 “He’s a dark force: the scary thing behind the thing.

“That was entirely how I approached Snoke.”

He added: “I wasn’t interested in explaining where he came from or telling his history, except where it serves this story.”

Whispers that this might be the case first emerged earlier this year, off the back of the film’s high-profile Vanity Fair spread.
The US mag’s contributing editor David Kamp spoke out in a Reddit discussion about his extensive access to the cast and crew, saying: “I asked Rian Johnson about Snoke—Who/what is he?—and Rian was fairly up front in saying that Snoke is not a character he particularly gets into in TLJ. Hmmm.”

We’ll see just how much Snoke will appear when the film is released at the end of the year.

AshishDecember 31, 2017
Read More
Scroll for more
Tap
Star Wars 8: ‘Rey Is a Skywalker but NOT the daughter of Luke or Han Solo and Kyra’
‘Star Wars’ Fans Start Petition to Fire J.J. Abrams