Star Wars 8: ‘Rey Is a Skywalker but NOT the daughter of Luke or Han Solo and Kyra’ 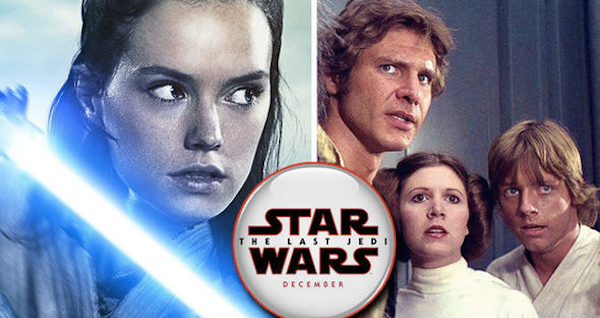 Star Wars 8: ‘Rey Is a Skywalker but NOT the daughter of Luke or Han Solo and Kyra’

STAR WARS 8 hero Rey is still missing her parents but the popular theories about Luke or Han Solo and Kyra don’t add up. A different Skywalker is her parent and a recent image might have already given the biggest clue yet.

Daisy Ridley thinks it is completely obvious. Ryan Johnson confirmed it will be explored in The Last Jedi but said it is not the focus of the movie.

Star Wars loves to tease fans with hidden family connections and the final trilogy is no exception.

The revelation that a new character in the young Han Solo movie has the same name originally given to Rey has started a frenzy of speculation that Han fathered Rey before he met Leia or, even worse, had an affair.

There is one major reason why this makes no sense at all.

Star Wars author and theorist Tomas Pueyo Brochard has written extensively on the previous two trilogies. His new book The Star Wars Rings shows how major plot points in the upcoming movies can be predicted since everything is built on a repeating loop. 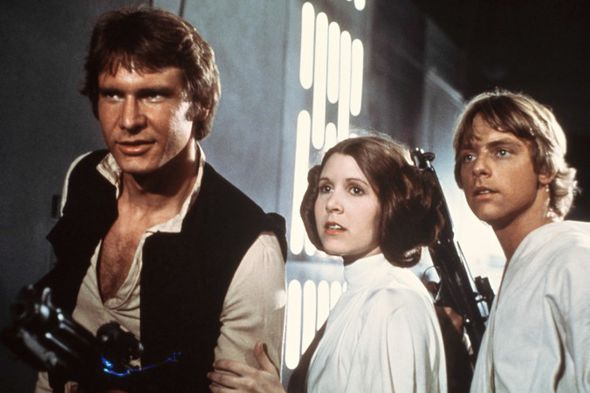 He also examines known facts and evidence to explain why Han Solo can’t be Rey’s father.

Tomas says: “The latest theory includes Kyra, the new character from the Han Solo movie, played by Emilia Clarke — Daenerys from Game of Thrones. Kyra was also Rey’s name in the first drafts of The Force Awakens.”

“According to that theory, Kyra and Solo would have had Rey together, but they would have abandoned her because Solo was with Leia.

“All these theories forget key components of the movies. Kyra and Solo wouldn’t have been strong enough with the Force to have such a powerful baby.”

Tomas explains that Rey is, as expected, a Skywalker but she is not Luke’s child.