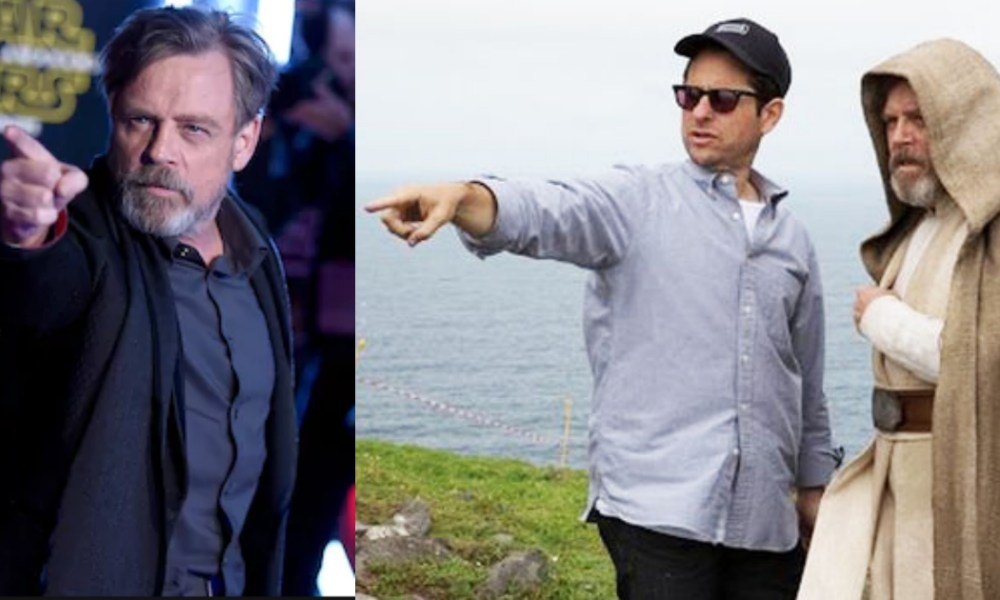 STAR WARS 8 The Last Jedi actor Mark Hamill has jokily branded JJ Abrams as a “sadist” over his tiny cameo in The Force Awakens.

Despite months of training and dieting, the 65-year-old actor was just as surprised as audiences by the size of his role in 2015’s Star Wars Episode VII: The Force Awakens.

Appearing in the last couple of shots on Ahch-To, Hamill’s Luke didn’t even get a line of dialogue.

Now in a new interview for The Last Jedi, the star has called The Force Awakens director Abrams a “sadist” for making him read the whole script only to find out he basically wasn’t in the movie. 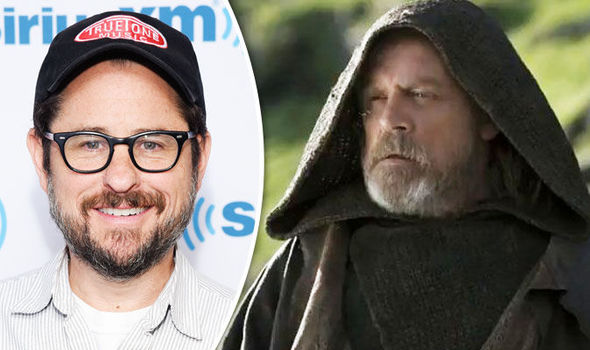 Speaking with Empire, he said: “JJ is a sadist.

“If he had confided in me that the whole movie is them searching for me then that would have been fine.

“Instead he said, ‘I’m sending the script over. Read it from page one and imagine it just like a movie.’

“I’ll tell you this: when I got the script for Episode VIII, I turned to the last page and started reading it backwards!”

Hamill has also revealed the crazy plot pitch he suggested for The Last Jedi involving an evil twin.

Hamill said: “Oh baby, would I love to play my own evil twin!

“It’d be great because you could maybe not reveal it’s Evil Luke until the real Luke shows up.

“We could watch this guy undermining the good guys secretly, maybe even killing a supporting character out of everyone’s sight so they all go, ‘What’s going on? He’s crazy!’ And then, of course, the good Luke shows up.”

AshishDecember 31, 2017
Read More
Scroll for more
Tap
What Rogue One Completely Changes About Star Wars: A New Hope
Star Wars 8: ‘Rey Is a Skywalker but NOT the daughter of Luke or Han Solo and Kyra’