The Surprising Use of Luke’s X-Wing in ‘Star Wars: The Last Jedi’ 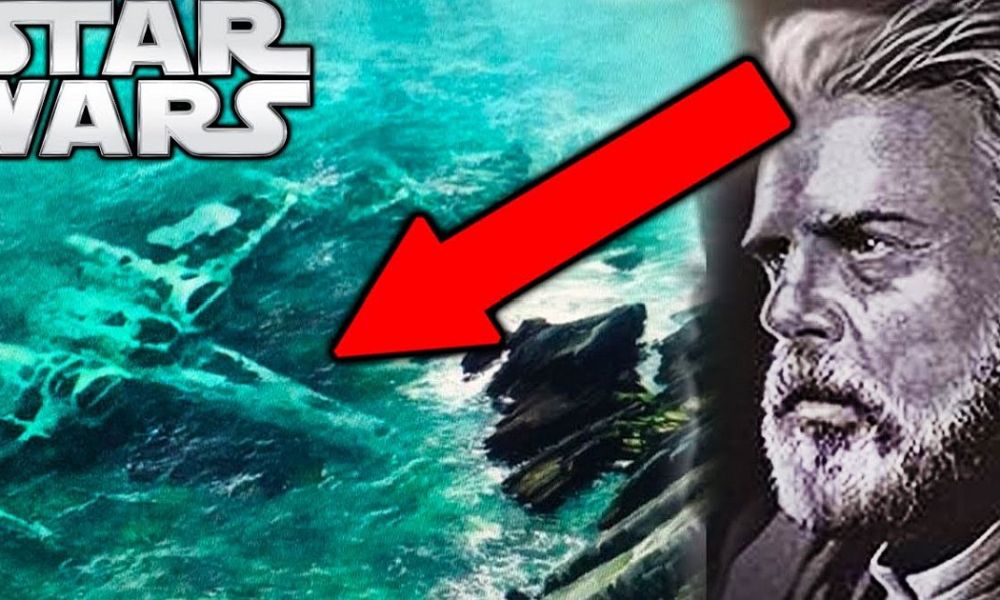 The Surprising Use of Luke’s X-Wing in ‘Star Wars: The Last Jedi’

The latest film in the Star Wars franchise was loaded with references, easter eggs, and call backs to previous entries, including some that most fans wouldn’t have realized.

In the new book by Lucasfilm Story Group executive Pablo Hidalgo, the Star Wars: The Last Jedi – The Visual Dictionary shows how Luke Skywalker found a more practical use for his X-wing starfighter after arriving on Ahch-To.

The exiled Jedi Master takes to living in one of the stone huts in the ancient village on Ahch-To, though the abode he’s chosen does not have a door attached. So what’s a Skywalker to do when the ocean breeze comes blowing at night?

He takes apart his X-wing and makes a door, that’s what!

The entry in the Visual Dictionary explains some insight into the huts, also revealing Luke’s practical nature.

“For all its raw beauty, Ahch-To’s weather is unpredictable at best, and strong shelter is a necessity. Luke retreats each night to his hut, an ancient corralled structure made of stacked stones that has stood for millennia. The hut sits in a village built on the southern coast of the island, which is believed to have been the quarters of the earliest Jedi to study on Ahch-To. Door made from salvaged S-foil of Luke’s T-65 X-wing.” 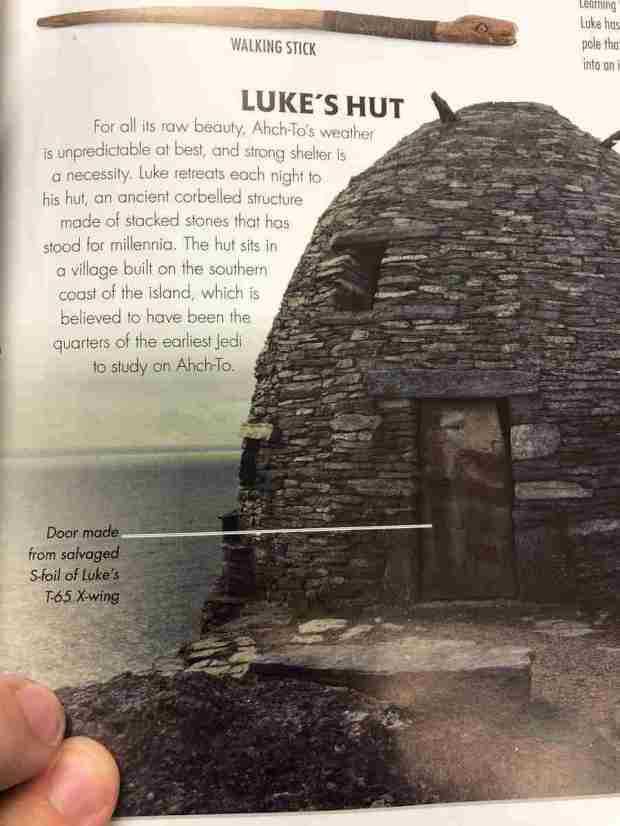 Fans can catch a brief glimpse at Luke’s starfighter submerged off the coast of the island on Ahch-To, indicating how he traveled to the sacred planet. It also gave hope that Luke could also leave the island if he chose to, even after being left by the Millennium Falcon.

But Luke would have had to made some major repairs to his ship if he even wanted to leave — the S-foil is part of the wing structures that open and close on the starfighter, based on if the pilot has put them in flight or attack modes.

So maybe there was another reason Luke decided to meditate his way to Crait instead of actually going there — maybe he had no idea how to repair his X-wing and was stranded!

Jokes aside, it’s cool to see such detail going into the production of the new Star Wars movie. You can even make out the markings and paint job from Luke’s X-wing on the door.

AshishDecember 31, 2017
Read More
Scroll for more
Tap
How Fans Reacted To ‘Star Wars: The Empire Strikes Back’ Back In 1980
Kylo Ren’s Last Jedi Betrayal Proves He is a Sith