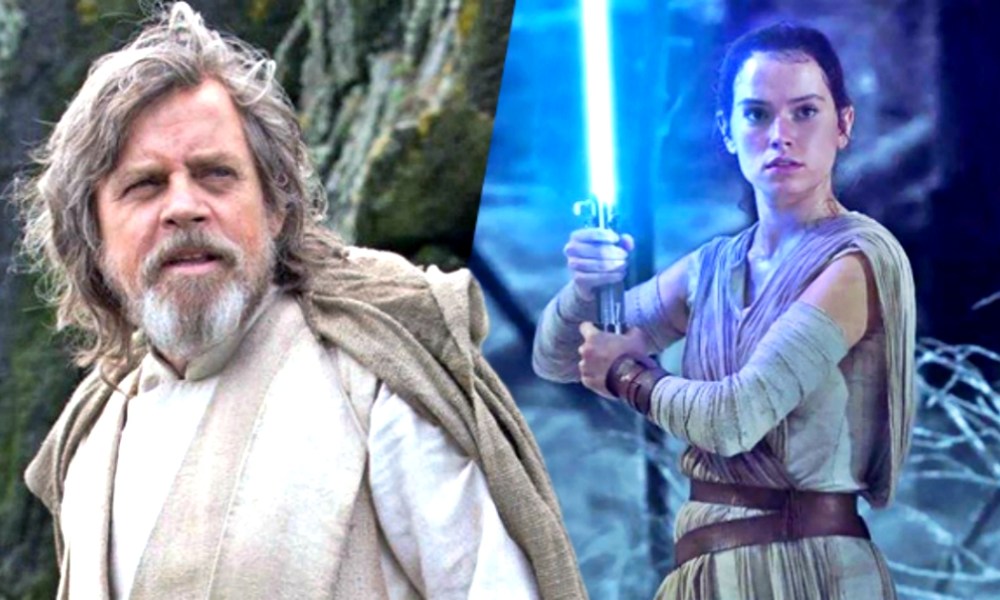 Besides the Sith “Rule of Two” there’s one big rule of the Star Wars: The main saga is all about the Skywalkers. To date, there has been no Star Wars “Episodes” that have not put the Skywalker bloodline front and center – but with the arrival of Star Wars: The Last Jedi, that golden rule is has seemingly just been broken.

In The Last Jedi we learn the truth of Rey’s origin: her parents were no one special, just a couple of Jakku drunks who gave her up to chase their addictions, up until the day they died. As Kylo Ren points out, the non-meaning in Rey’s massive Force potential allows her an existential freedom to do away with the past (i.e., The Jedi and The Sith sides of the Force) and forge a new path, alongside him.

While this is played as a “moment of temptation” for Rey, similar to what her (brief) mentor Luke Skywalker faced in Empire Strikes Back, it also has meta-levels of significance for where the Star Wars franchise seems to be headed.

Right now, Ben Solo / Kylo Ren is poised to be the last of the Skywalker bloodline in the Star Wars saga. Leia is still alive, yes, but with the death of Carrie Fisher in real life, Leia only has a funeral sequence or off-screen “retirement” left in her character arc. And given where The Lat Jedi takes things, it doesn’t seem like there’s much hope for Kylo Ren’s redemption, anymore. Even though Rey and Co. may try again in Episode IX, Ben made it clear in The Last Jedi that he is fully committed to being “Kylo,” as he murdered his master Snoke (like a good Sith apprentice would) and seized command of the entire First Order.

If Rey must ultimately fight Kylo Ren to the bitter end (or until Kylo causes his own downfall) then The Skywalker bloodline – and all of its tumultous impact on the galaxy – will finally be brought to an end. 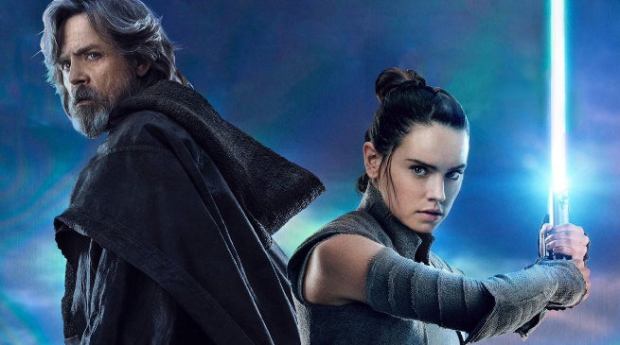 We may not have gotten The Gray Jedi in Star Wars: The Last Jedi, but the film did go to very intentional lengths not to reboot the Jedi mythology for Rey, the same way it did for Luke in Star Wars and Empire Strikes Back. All of Luke’s training (the three lessons) is to make Rey see the bigger picture: that the Jedi were a failure.

In Luke’s time of isolation and reflection, he’s come to the perspective that the Jedi (as a concept) were flawed – repeatedly crippled by a hubris that allowed the dark side to threaten the galaxy time and again. Luke has hidden on the island of Ahch-To hoping to be the martyr that dies with the last of Jedi Order’s curse on his soul. By the time The Last Jedi ends, Luke has truly moved on from the mortal coil, but has opened his perception to acknowledge the possibility that Rey will continue the Jedi – on her own terms. An epilogue scene features a mysterious young boy revealing Force powers (another “nobody” like Rey), reinforcing the idea of this new era where anyone is potential Jedi hero.

Rey and Kylo Ren are now free to redefine what the factions of the light and dark sides of The Force are all about – which is to say that the Star Wars franchise is free to redefine its Force warriors as something new. “New” seems to be the operative word, as Last Jedi director Rian Johnson is already making plans for an entirely original Star Wars trilogy, which is not connected to anything in the franchise, thus far.