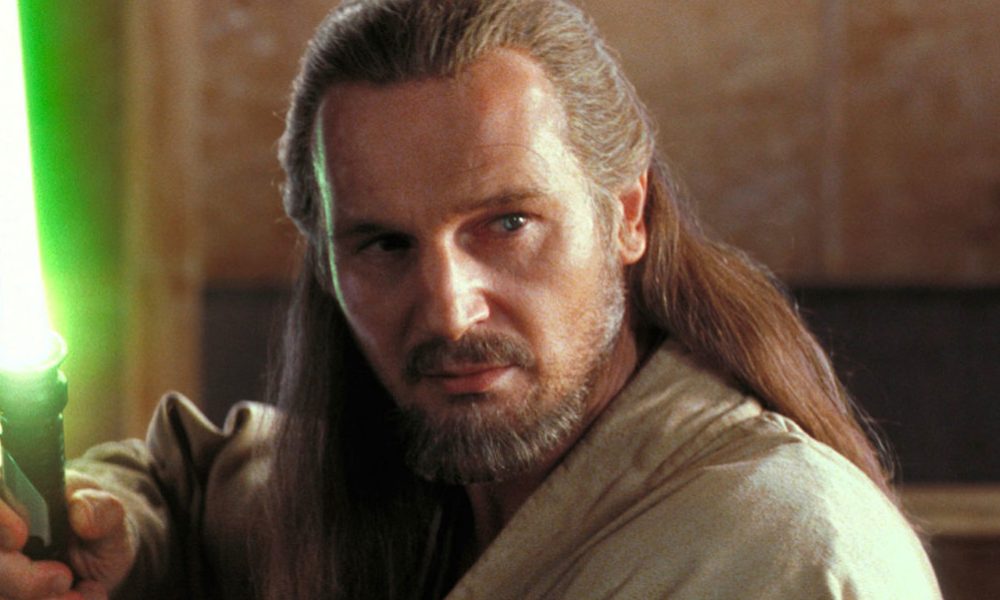 The Obi-Wan Kenobi spinoff movie is coming through, and the latest Star Wars canon novel hints that Qui-Gon may be a character in the movie. Reports had said that Lucasfilm was developing a standalone around the Jedi Master, with Stephen Daldry in talks to helm this project. The plot details are a secret, but speculation is that it will cover the 2 decades Obi-Wan spent in exile.

While Obi-Wan has potential to be a different kind of movie, the Jedi Knight will not be the only one to appear onscreen. Each installment has introduced new individuals, and so it stands to reason that this anthology will do so also. There is a possibility that a familiar face will make his return to the movies after an absence of two decades: Qui-Gon Jinn.

To celebrate the 40th anniversary of A New Hope, a short story collection From A Certain Point of View was published, retelling the events through perspectives of background characters. One chapter, “Master and Apprentice” details about a conversation Obi-Wan had with the spirit of Qui-Gon. The two have a long discussion on Luke’s future. Qui-Gon admits that he failed Obi-Wan by asking him to train Anakin before he was ready. 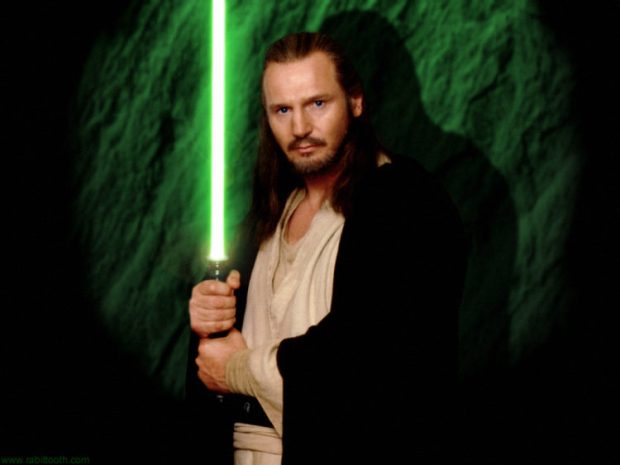 When Qui-Gon passed into the afterlife, he communicated with his allies but learned how to appear in physical form. From A Certain Point of View says that Qui-Gon had worked toward this goal over the decade so his former apprentice will not have to spend days in Tatooine. This talk on Luke is not the only time they have spent together as Qui-Gon visited his friend many times to give the company.

Though Lucasfilm story group has done a great job ensuring the Star Wars films do not require outside homework to understand, they are known to plant the seeds for developments in the non-movie materials.

In last year’s Aftermath: Life Debt dealt with few of Han Solo and Chewbacca’s backstory, revealing parts of their history through passages of dialogue. It has been confirmed that Ron Howard’s Han Solo story will cover Han’s first meeting with his friend.

By including the story that involves Obi-Wan and Qui-Gon, the studio may be trying to prepare fans for Neeson’s comeback. It is not likely that Qui-Gon is the main character in Obi-Wan, but it does make sense for him to have a small part.

Even though there is no script for Obi-Wan in place, it is easy to predict some plot points. Kenobi was in a dark place during his exile after having lost many people close to him. Obi-Wan stayed true to the light side and never wavered. There is no doubt that he had interactions with Qui-Gon and guidance could help in time of crisis. 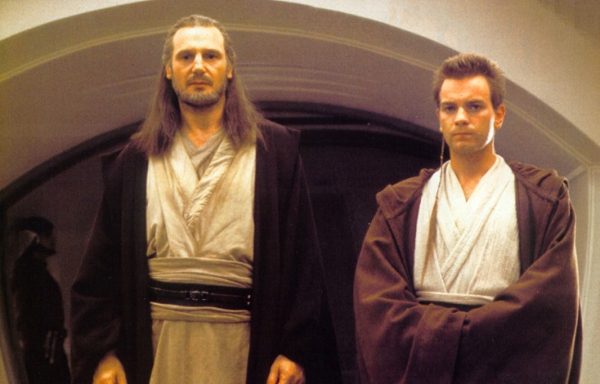 Qui-Gon having a cameo in a novel is not a confirmation that he will be in a new movie but Obi-Wan gives an opportunity for the Jedi to come back. It would be odd if Jinn were nowhere to be seen. Viewers will like to see Star Wars move away from pre-established elements. Qui-Gon was in one movie and was then struck down by Darth Maul, and so it will be nice to see his mentor/student relationship with Obi-Wan.