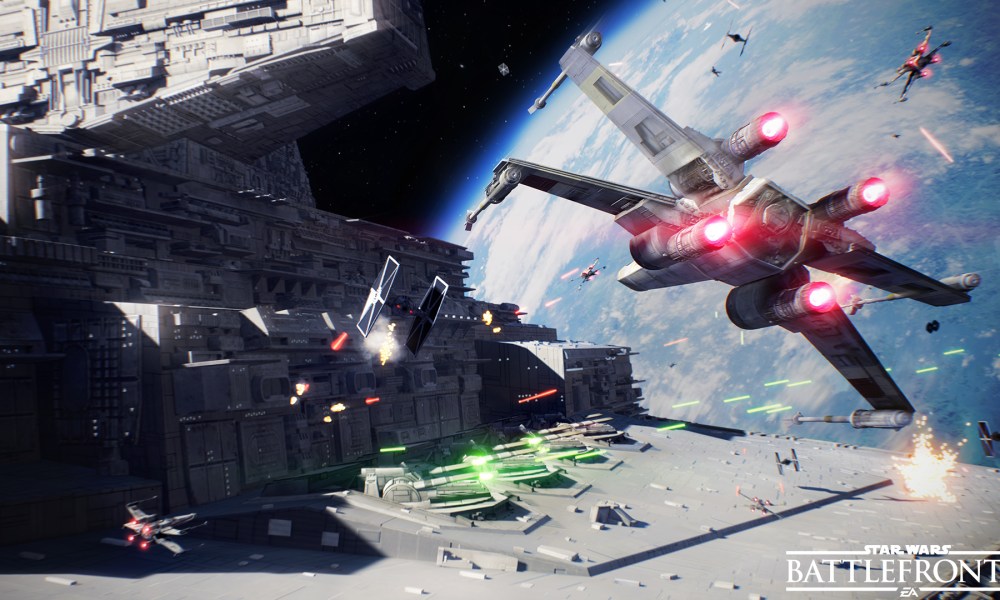 While there is a great deal of excitement about the multiplayer option of this iconic game being back, a lot of reports are pouring in about people facing difficulties connecting and serious game lags once the connection is established.

All we need to do is to just glance at the Steam thread, and we will find a lot of such reports. However, an identical story is on GOG, whose tie-up with Disney is behind this entire revival. 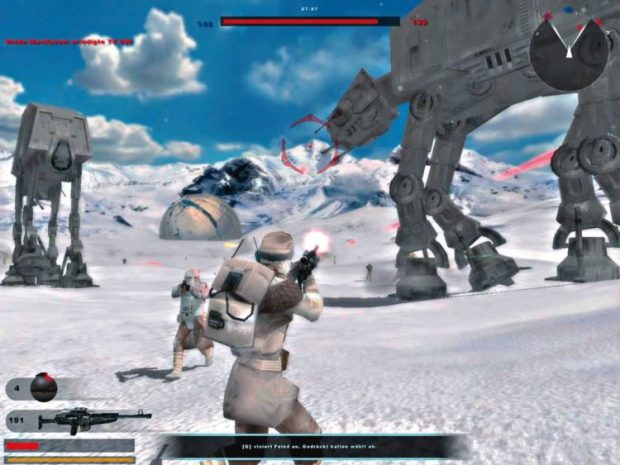 GOG is working on the problem, and their technical team is addressing a common problem about the game screen freezing when the multiplayer mode is attempted. They have stated, “it is most likely related to the matchmaking servers being hit with much bigger traffic than anticipated.”

Among the other widely reported issues is an ‘unknown error’ which crashes the game and a lot of people complain about the mods not working anymore.

While the Star Wars: Battlefront series from EA is exotic and beautiful, however, it is still in awe of the original games of the same name. While we are nostalgic about the older games, it is also true that the original Battlefront is a great game. Now, they have brought back the multiplayer option in the Battlefront II. 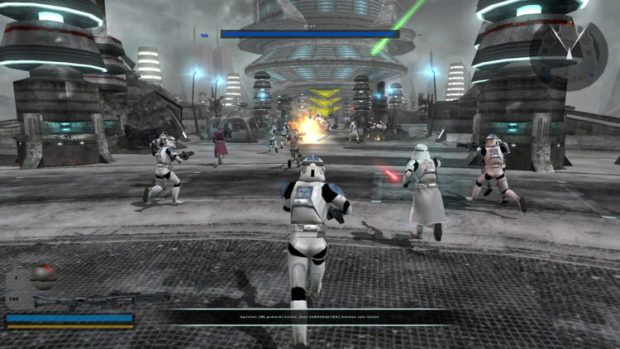 The revived multiplayer option is an outcome of a tie-up between Disney and GOG. Not only have they reintroduced the multiplayer option, but, it is also available live to both Steam as well as GOG Galaxy’s clients and players on either service can access the game of the players on the other service. Since GameSpy’s closure in 2014, this is the first time that the game has official online features.

It is not as if the Battlefront II was dead all this while as the game was in circulation digitally and fans had access to unofficial servers with a bit of a difficulty. Yet, there is a great deal of difference between “some” difficulty and “no” difficulty.

It is worth watching how the player counts measure over the next few days and whether the players will take them out of the digital libraries or benefit from the ongoing GOG sale of all Disney-related things. Not only that, Battlefront II might just make people opt for the multiplayer Star Wars gaming.