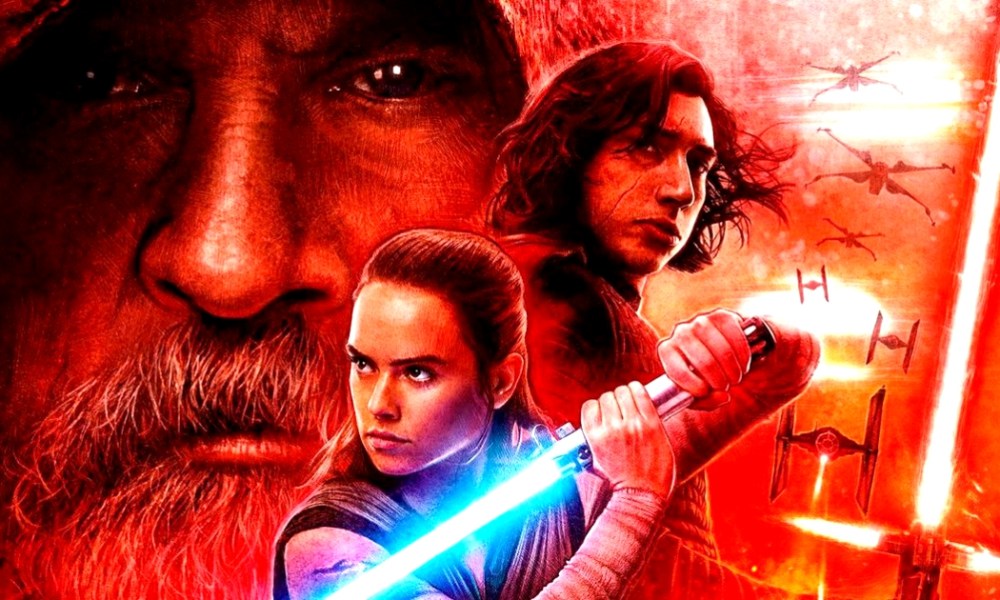 The latest Star Wars sequel is already a huge hit with an opening day take of $104.8 million at the box office. Star Wars: The Last Jedi has become the second movie in history to earn over $100 million during its debut, trailing behind 2015’s The Force Awakens. Between the Thursday night previews and opening day, it looks like the movie could surpass the $215 million projections, but still fall short in terms of beating out the first installment in the new trilogy. The Last Jedi alone is covering 82% of the total box office this weekend, but coupled with the latest Fox buyout, Disney has over 92% of the total box office.

Rian Johnson’s The Last Jedi opened in more than 4,100 theaters domestically this weekend and the numbers have been massive, especially for 2017 when the box office has been mostly quiet. Thursday night previews earned the movie $45 million, which is $12 million less than The Force Awakens, making it the second highest Thursday night in history. After making $104.8 million on Friday, The Last Jedi is expected to earn over $215 million domestically for the weekend. The earnings will place it second to The Force Awakens and one step ahead of Jurassic World, which made $207.4 million on its opening weekend. 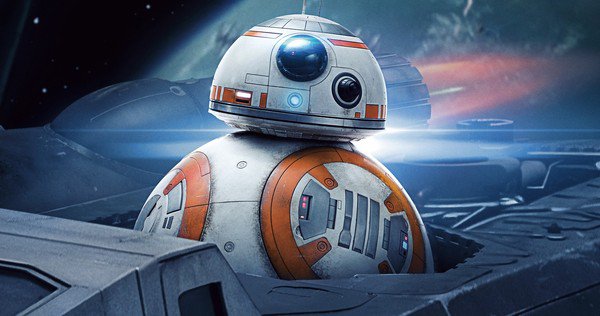 Globally, the latest Star Wars installment is projected to gross $425 million-plus through Sunday to secure one of the five best worldwide openings of all time, not accounting for inflation. The movie will edge out Warner Bros.’ Batman v Superman, which earned $422.5 million in its debut weekend in 2016. The highest worldwide opening weekend goes to The Fate of the Furious, earning an astonishing $541.9 million, $12 million more than The Force Awakens. The numbers for The Last Jedi are truly strong when compared to the rest of the blockbusters released this year.

The critical reviews for The Last Jedi are a sharp contrast to what moviegoers are saying. While critics overwhelmingly praise the movie, it is much more divisive amongst fans. After the Thursday night previews concluded, social media exploded with reviews of the movie, many of them harsh. One Twitter user went so far as to light his Star Wars shirt on fire because he was so disgusted with what Rian Johnson had created. However, for every bad review, there were many who argued the finer points of the movie, making for intense online debate about whether or not The Last Jedi is among the franchise’s best or worst.

Second place and divisive fan reviews aside, Disney and Lucasfilm have done it again and they will continue to do so. The Solo: A Star Wars Story is next on the list, coming out in May of 2018 and it will see whether or not Lucasfilm continues down the path of releasing more Star Wars spin-offs. You can bet that movie will be full of debate when it gets closer to release time. But for now, speculation for how much money Star Wars 9 will bring in has already begun. You can check out more of the box office earnings thus far via The Hollywood Reporter.