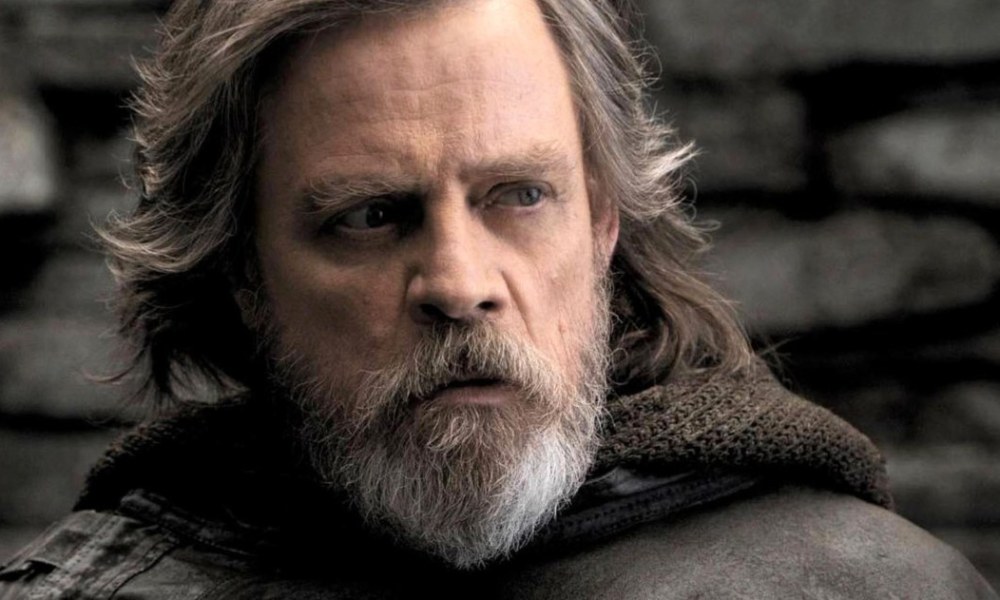 Between his appearances in Empire Strikes Back and Return of the Jedi, Luke Skywalker seemed to gain massive amounts of knowledge about the Force and strengthened his abilities. In the new novel The Legends of Luke Skywalker, details have emerged that hint at his powers growing even stronger, despite the events in the book being told from a subjective and possibly exaggerated perspective.

The premise of the novel is that the cargo crew aboard a ship bound for Cant Bight are recalling stories surrounding Luke Skywalker that they’ve heard throughout their lives, potentially revealing there’s not an ounce of truth to their tales. One tale, in particular, recalls that Luke’s powers have grown so strong, he can rip a Star Destroyer from the sky.

An excerpt from the book, published by the Daily Express, reads as follows:

“The bridge went dark. The overhead lights, the view screens, the blinking lights on the banks of consoles. Even the emergency lighting strips on the floor. All around us was the darkness of space…I saw that the bridge windows were rapidly filling with expanding columns of energy… A jolt, as if the entire Star Destroyer had been picked up by a giant hand and slammed against the ground. The ship slowed, drifted, stopped and then the stark lifeless surface of Jakku swung into view, filling the windows, and we fell, we fell.”

Were these events to have unfolded as described, that would mark the most powerful display of Force abilities ever depicted in the Star Wars saga, but there could be some truth in this event.

In Empire Strikes Back, Yoda is able to lift Luke’s X-Wing out of a swamp, proving that Jedi Masters can manipulate massive objects. Star Destroyers are, of course, much larger than X-Wings, which could be a factor in the exaggerated recounting of the scene. Rather than it being a Star Destroyer, Luke could have destroyed a smaller ship, with the legend allowing the ship’s size to increase with each telling.

Another point worth mentioning is that, in the opening scenes of The Force Awakens, audiences saw Kylo Ren put on such a strong display of his Force abilities, he was able to stop the beam from a blaster in mid-air, a display we’ve never quite seen before.

Whether Luke truly is strong enough to rip a Star Destroyer from the sky or if his abilities were completely exaggerated is yet to be seen, but we’re sure to see what Luke is capable of when The Last Jedi hits theaters on December 15.