‘Star Wars: The Last Jedi’: Snoke Is More Powerful Than Darth Vader And The Emperor According To Andy Serkis 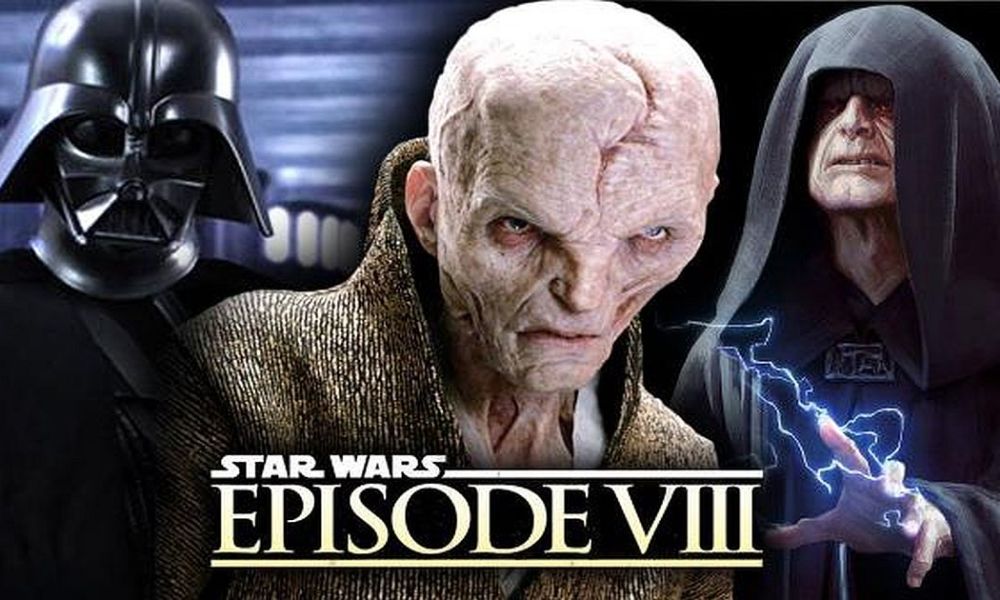 ‘Star Wars: The Last Jedi’: Snoke Is More Powerful Than Darth Vader And The Emperor According To Andy Serkis

It seems that Supreme Leader Snoke may be the most powerful Star Wars villain ever.

At least that’s the claim of Andy Serkis, who plays Snoke in Star Wars: The Last Jedi and its predecessor, Star Wars: The Force Awakens. In a quote pulled from an unidentified magazine (found via Reddit) Serkis responds to the question of whether Snoke is more powerful than Emperor Palpatine and Darth Vader unambiguously.

“Oh, without question,” Serkis says. “He has limitless resources, let’s put it that way.”

That’s a rather cryptic description of where Snoke gets his power, one that will likely linger until at least until Star Wars: The Last Jedi opens in theaters.

Serkis also spoke to the dichotomy of Snoke’s frail appearance compared to the power he wields.

“There’s a frailty and a damage to Snoke,” Serkis says. “His face is cleaved in, scars across his mouth, contorted body. But without giving too much away, he is strong. He is the dark end of the Force. He’s the leader of the First Order, but he has his own agenda. He’s a cruel manipulator.”

Despite being a powerful Force-wielder who seemingly serves the dark side and is even more powerful than Darth Sidious and Darth Vader, Serkis has previously stated that, unlike Sidious and Vader, Snoke is not a Sith Lord.

“[Snoke is] definitely not a Sith, but he’s certainly at the darker end of the Force,” said Serkis. “Without giving too much away, that begins to unfold a little in this one.

“Snoke is bloody dark; way darker than Palpatine…He’s riddled with this osteoporosis so his body’s twisted, like a corkscrew. He’s incredibly damaged, so there’s a bizarre vulnerability about him. Beneath that vulnerability, though, is this intense hatred.”

Snoke has already proved how powerful an influence he can assert over other force-sensitives. He managed to corrupt Ben Solo so thoroughly as to turn him in Kylo Ren, leader of the Knights of Ren, and then convince Kylo Ren to murder his own father, Han Solo. Whether Snoke can corrupt Rey, Luke Skywalker’s new apprentice remains to be seen.