‘Venom’ Script Being Done By ‘Fifty Shades Of Grey’ Screenwriter 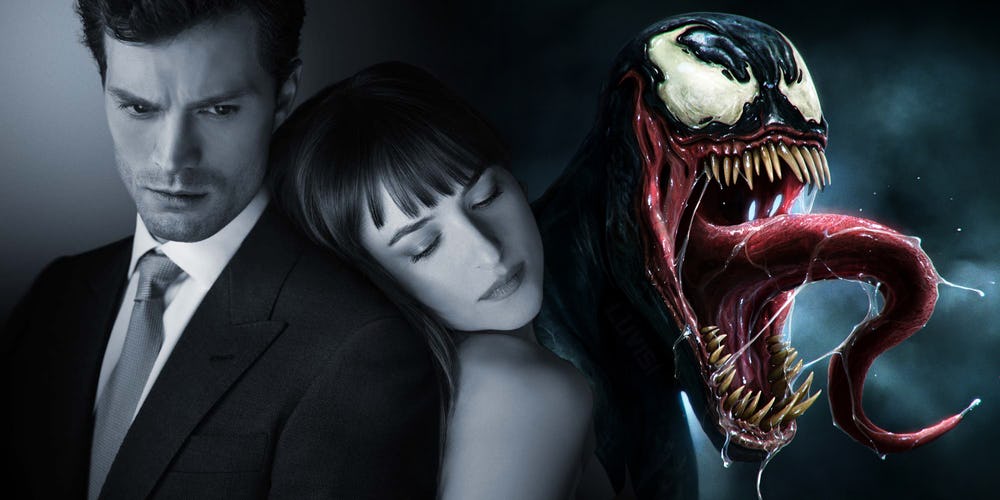 ‘Venom’ Script Being Done By ‘Fifty Shades Of Grey’ Screenwriter

In case you are considering Venom to be just another comic book film then you must rethink. The film is set to be far racier than you might have thought. Why do we say that? Because the film is being written by the person, who wrote Fifty Shades of Grey.

The Variety reporter Justin Kroll made fans go berserk when he recently tweeted this update about the movie, “Venom update: Kelly Marcel (50 Shades of Grey) penning latest draft of script.”

The Marvel maniacs were stunned by the news. Venom is considered to be a horror sci-fi movie, and Marvel’s previous films don’t belong to that genre. Before writing Fifty Shades of Grey, Marcel had written for Saving Mr. Banks and a TV series Terra Nova.

If we assume that Variety has reported correctly then it is a surprising selection from Sony Pictures as the writer for Venom, but, it is pleasant too. Marcel would have created a pitch that must have appealed to Sony as the right thing for the movie. Hollywood also needs some top-notch female writers. While fans don’t know Marcel beyond her Fifty Shades of Grey work, they do seem highly interested in what the screenwriter can come up with.

This update about Venom’s script comes shortly after we came to know about the film’s cast. Variety mentioned in an exclusive report about Jenny Slate being considered to join the film. The star will join the illustrated cast comprising Tom Hardy and Riz Ahmed. Earlier we heard, Michelle Williams was being discussed to play the leading lady’s character in Venom.

Venom is being directed by Ruben Fleischer, and the production is set to commence in October. The movie is going to feature in the same Spider-Man shared Marvel Comics Universe that also features Silver and Black, an upcoming Sony film based on Silver Sable and Black Cat. The Venom film is being touted to be a gutsy, darkish and horror-tinged portrayal of the Marvel anti-hero. 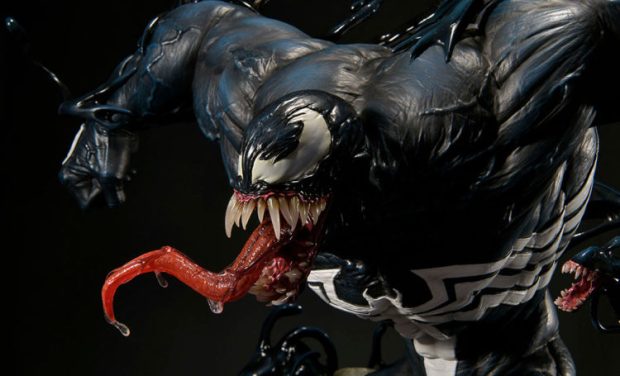 AshishJanuary 28, 2018
Read More
Scroll for more
Tap
What Is Catwoman’s Response To Batman’s Proposal ?
10 Villains Who Are Actually The Nicest People