10 Villains Who Are Actually The Nicest People 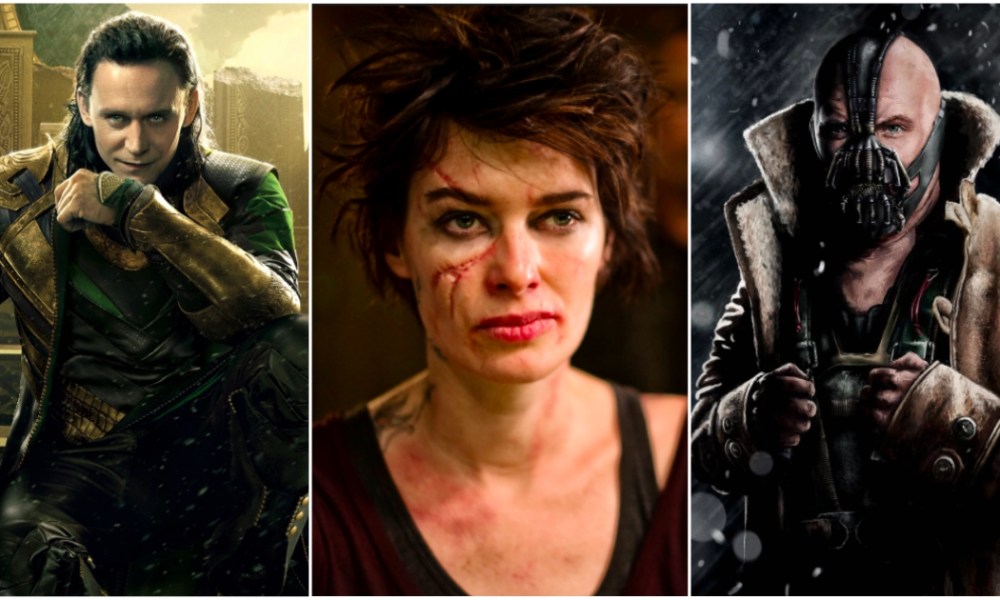 10 Villains Who Are Actually The Nicest People

Playing the villain role is not an easy task as the actor has to risk their image and make audiences believe that they are wicked. It is an exciting yet challenging job, and actors wish to play the villain at least once in their life-time. There are many who became famous for their roles as villains but are the sweetest people in reality.

Do you remember the girl who played the scary villain in Orphan? Isabelle played Esther, a psychotic and evil girl who was a grown woman in the end. Fuhrman is nothing like Esther and has a huge heart as she helps many charities that work with children. 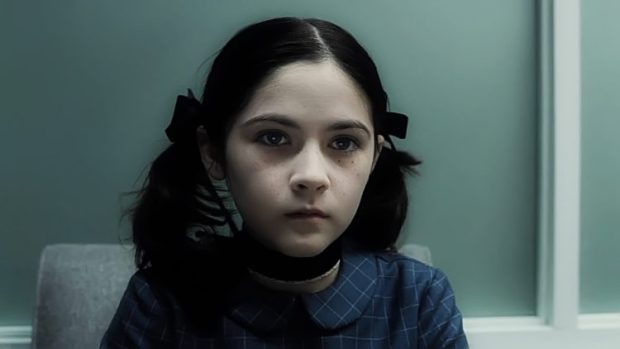 Yes, we remember Cruella de Vil, the villain who wanted to skin the dalmations in the Disney movie. One will be surprised to learn that Glenn is a big animal lover and loves dogs in real life. 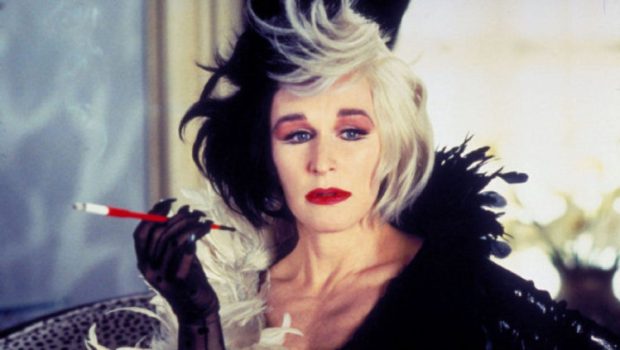 Elijah Wood played the sinister Kevin in Sin city but is nothing like the character in real life. The mute creeper was a serial killer who enjoyed sinking his teeth into people. Elijah is a great man, and one never hears of any on-set drama involving him. 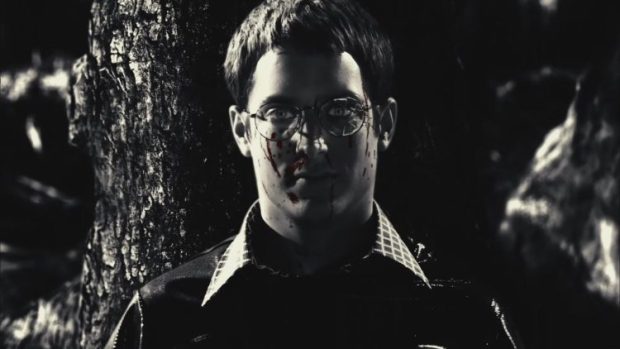 For her award-winning performance in the film ‘Monster,’ Charlize had to go through a drastic transformation. It was Theron’s darkest turn, and she portrayed the former prostitute who was executed for killing six men. But in real, she has an outreach project that helps African youth fight HIV. She is a hero in the real world. 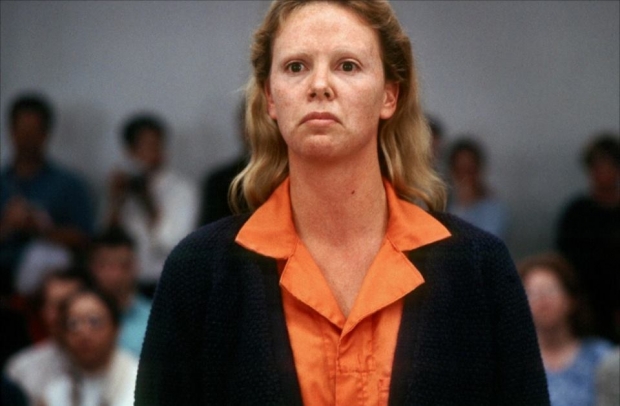 Lena is famous for her role as CerseiLannister the evil queen of Westeros. She has also played a villain before in a movie called ‘Dredd’. But in reality, Lena is a cool person. She is witty and has a good sense of humor which is crucial because she gets a lot of abuse from GOT fans. People 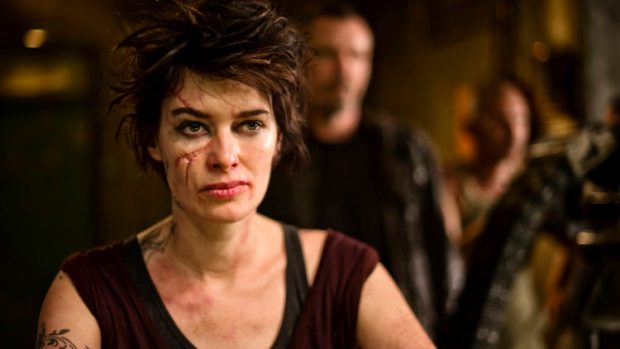 Gary Oldman is the most versatile actors in Hollywood and has played many roles. Oldman played a terrorist and has played many psychotic characters. In reality, he is a gentleman. When asked which character he relates to, he said “Jim Gordon” from the Dark Knight trilogy. 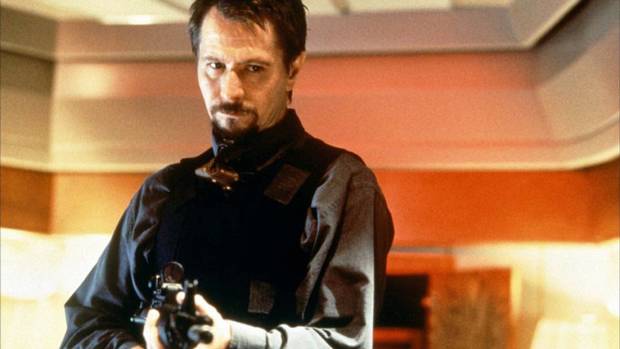 Hardy has become a favorite for directors when it comes to playing villains. He has played Bane in Dark knight rises and John Fitzgerald in The Revenant. But Tom Hardy is a sweetheart in reality and a family man. He has worked with PETA in many campaigns. 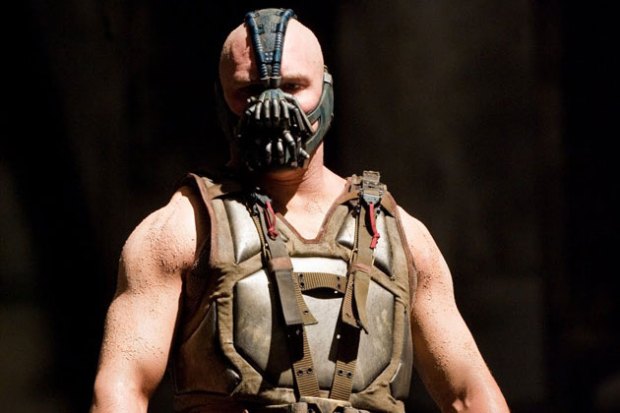 From his clawed glove to burnt face, Krueger is not someone you would want to meet. Robert Englund, the actor who portrayed the horror icon, is in reality the life of the party on set and at fan conferences. 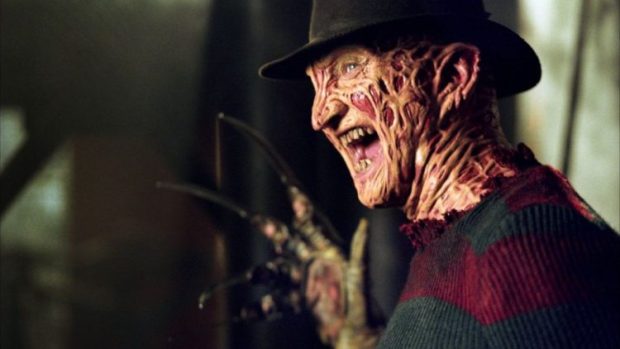 Regina George is our favorite mean girl and was played by Rachel Mcadams. Rachel has played many roles but is remembered for this character. Rachel is actually the sweetest and nicest people in Hollywood and is seen with a smile on her face. 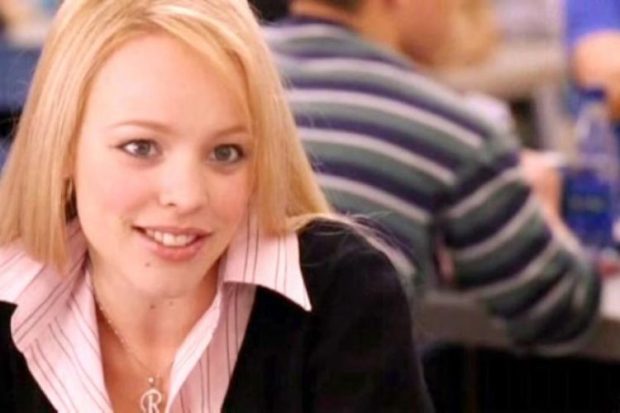 Tom plays the famous villain Loki in the Marvel franchise and is loved by fans. In real life, he is sweet and polite and someone we would want to be BFFs with. In 2012, a reporter had asked Hiddleston to bring soup to the red carpet premiere because it would be freezing. This was a joke but Hiddleston showed up with a thermos full of tomato soup for the guy. 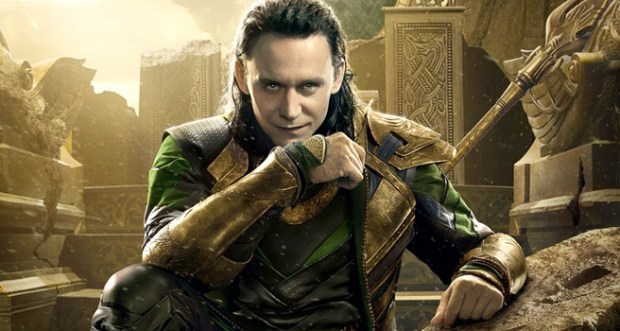