Will ‘Avengers 4’ Use Time Travel To Reboot The Marvel Cinematic Universe? 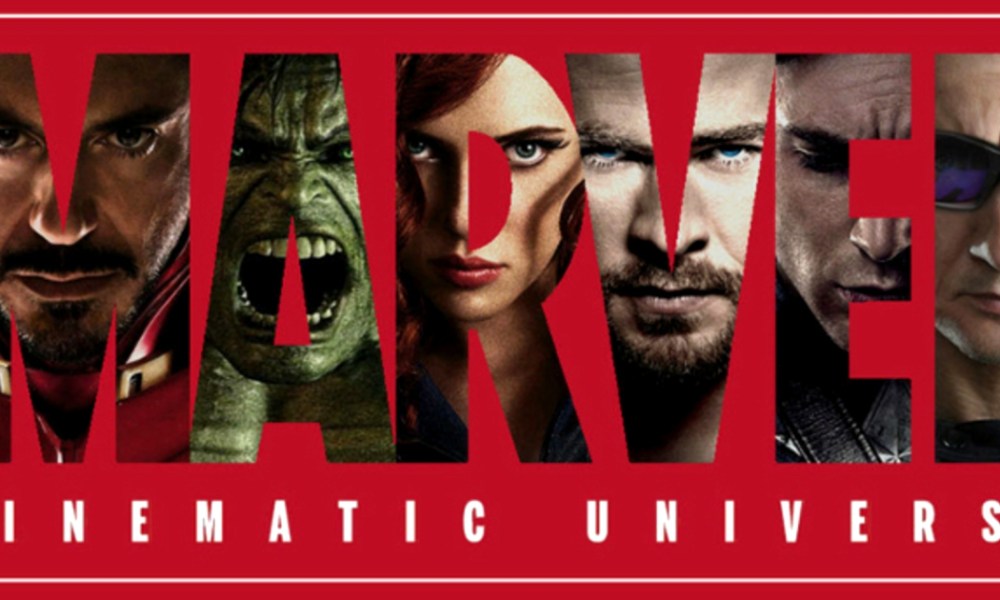 Will ‘Avengers 4’ Use Time Travel To Reboot The Marvel Cinematic Universe?

At the moment, almost everything about 2019’s Avengers 4 is currently a mystery. But a new theory suggests exactly how that film – and its massive impact on the Marvel Cinematic Universe – could unfold.

A new fan theory that’s been circulating on the Internet suggests that time travel will play a role in Avengers 4’s plot, following the epic (and most likely deadly) Avengers: Infinity War. As Nerdist speculates, Earth’s mightiest heroes could very well end up losing the battle of Infinity War, causing Stephen Strange/Doctor Strange (Benedict Cumberbatch) to travel throughout the MCU timeline to save the Avengers. In the process, Strange would make subtle changes to the MCU timeline, culminating in a sort of “soft reboot” for the slate beyond Avengers 4.

This theory might seem risky to some fans, especially to those who are worried about their favorite characters or actors essentially being erased from the MCU. Putting that aside, there’s plenty of evidence that could support this storyline – or some sort of other time-hopping plotline. 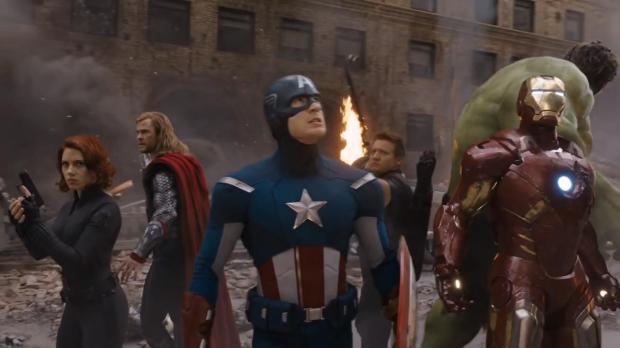 Set photos for Avengers 4 have hinted at a revisiting of some pretty major events, including callbacks to the first Avengers and Guardians of the Galaxy films. Recent behind-the-scenes photos have seemed to hint at that too, with Evangeline Lily sporting her hairstyle from Ant-Man, Gwyneth Paltrow hinting at her returning to the Iron Man 3 mech suit, and most recently Scarlett Johansson dressed in her outfit from the opening scene of Captain America: Civil War. And casting calls have seemed to indicate visits to places outside of what we’ve already seen in the MCU, with flashbacks in the 40s and 60s to some sort of funeral.

Considering all of that evidence, it isn’t too hard to imagine time travel playing a role in Avengers 4. In a way, this tactic would allow the actors who are wanting to depart the MCU to gracefully make an exit, something we’ve also hypothesized the film doing with the shapeshifting Skrull race. Plus, these subtle changes to the timeline could help make those major shifts Marvel needs for Phase 4, namely to bring on the newly-acquired roster of Fox’s X-Men characters and possibly a few of Sony’s Spider-Verse characters as well.

As of now, this entirely remains speculation, and will probably change in the year-and-a-half before Avengers 4’s release. Either way, Marvel fans can hopefully start to get answers when Avengers: Infinity War opens in theaters on May 4, 2018.