Maleficent 2 has set an April filming start date, with Angelina Jolie returning as the movie’s namesake. It was previously reported that the Maleficent sequel could begin production by the first quarter of the new year, so the project appears to be moving along as expected.

It wasn’t previously clear when (and, to a degree, if) Jolie would be reprising her role as the Disney ex-villain Maleficent on the big screen. Jolie reportedly spent a significant chunk of last year debating whether or not to work on the Dark Universe’s Bride of Frankenstein reboot before or after returning for Maleficent 2. However, following the troubled production and lukewarm reception of Tom Cruise’s The Mummy, the Dark Universe has seemingly fallen apart and Jolie is now free to start filming the Maleficent sequel in London in a few months.

Omega Underground is reporting that Maleficent 2 has already entered pre-production and is scheduled to start filming April 16th. Production will take place in London, with Marco Polo and Pirates of the Caribbean: Dead Men Tell No Tales co-director Joachim Rønning at the helm. Patrick Tatopoulous (Batman v Superman: Dawn of Justice) has been added to the crew as production designer. The project is expected to complete principal photography in about four months, around the time that August rolls around. 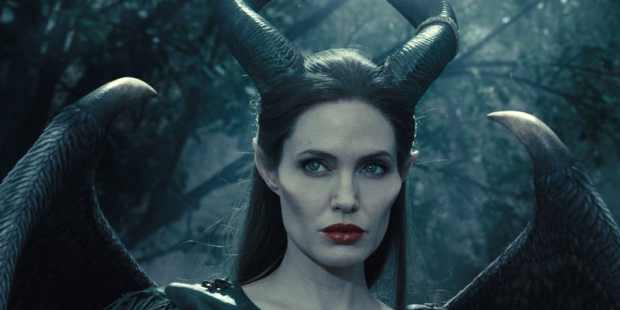 Jolie initially credited her return to the film, and acting in general, was due to her newfound role as the “breadwinner” of the family after her separation from husband, Brad Pitt. All joking aside, Jolie has expressed great excitement for the script written by Linda Woolverton (who also penned the first Maleficent) and Spectre cowriter Jez Butterworth, promising Maleficent 2 will be a “really strong sequel.”

2013’s Oz The Great And Powerful kicked off a trend of live-action fantasy films exploring the viewpoint of the villain in a new light. In the film, Mila Kunis’s character is destined to become the Wicked Witch of the West after suffering heartbreak and betrayal. Maleficent really brought the trope to prominence with Jolie’s masterful portrayal of the titular character. The film portrayed Sleeping Beauty‘s Maleficent as an innocent woman taken advantage of by those around her, resulting in the forceful loss of her wings (insert fallen angel symbolism here), and propelling her to become the ultimate villain. The unique spin on of Disney’s most well-known villains garnered a mixed to positive critical reception, and the film grossed $758 million worldwide.

Maleficent 2 doesn’t have an official release date yet. We will let you know when that changes.