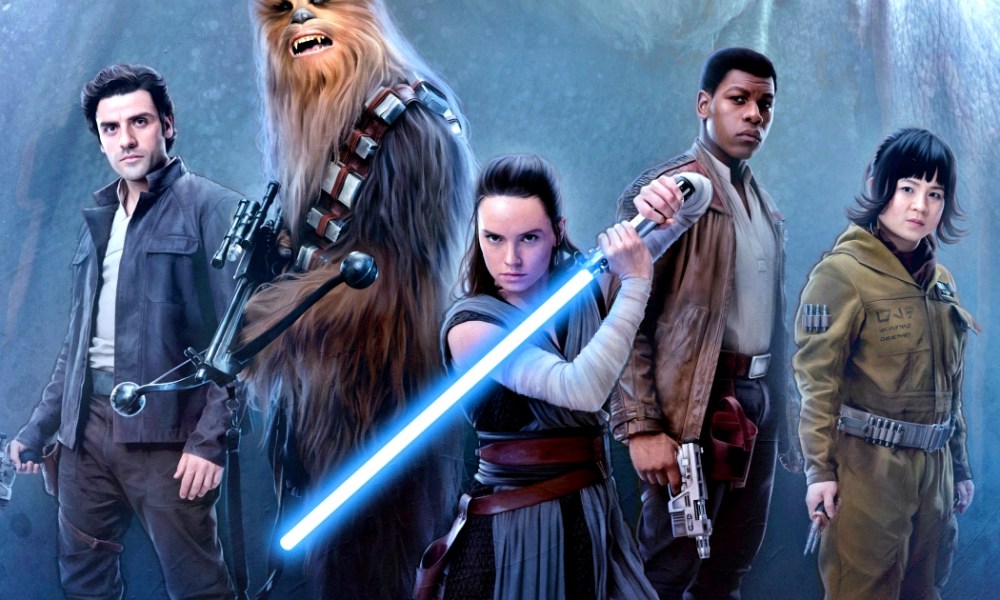 Star Wars: The Last Jedi is rumored to have a tentative disc release date of March 27, according to home media enthusiast site The Digital Bits.

The Last Jedi could be available to own as soon as March 13, as films generally reach Digital HD two weeks before premiering on disc.

Disney’s Star Wars: The Force Awakens released to Blu-ray and DVD April 5, 2016, followed by Rogue One April 4, 2017. Both films originally opened in December. 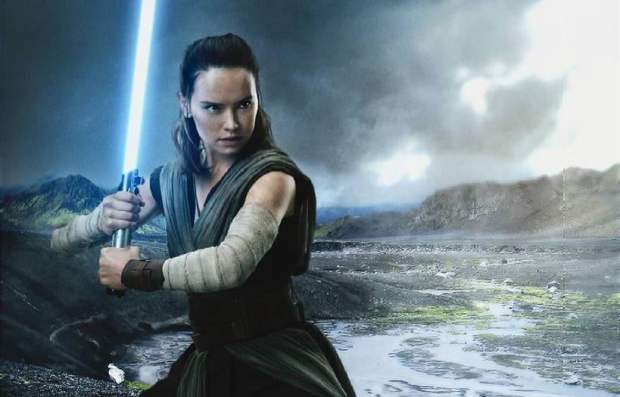 The Last Jedi will be the first film of the Star Wars saga to be released in the relatively new 4K Ultra HD format, an arena Walt Disney Studios Home Entertainment only recently entered into with 2017 releases Guardians of the Galaxy: Vol. 2, Pirates of the Caribbean: Dead Men Tell No Tales and Cars 3.

The third consecutive Star Wars film to bypass the $1 billion milestone at the global box office, The Last Jedi is projected to bring in $1.6 billion by the end of its theatrical run.