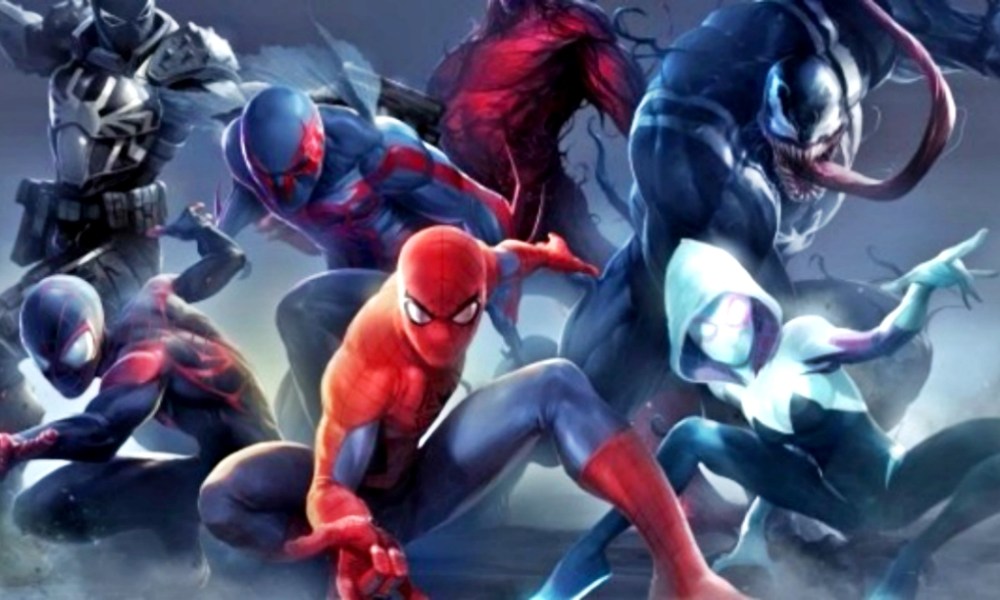 A popular member of Spider-Man’s extended family of characters may be getting ready to make a big splash in the coming new year.

Marvel has filed six separate trademarks for the character Ghost-Spider, better known as Spider-Gwen. This character is the Gwen Stacy of Earth-65, an Earth in which it was Gwen who received spider-powers instead of Peter Parker. She’s known in-universe as Spider-Woman, but her ongoing comic book series is titled Spider-Gwen. The new Ghost-Spider name was introduced when the Marvel Rising: Secret Warriors animated project was announced.

The new name is likely to help her branding. The Spider-Woman moniker is already used by Jessica Drew in the Marvel Universe and having her series and other product be labeled Spider-Gwen could be confusing since that isn’t the character’s actual name. Ghost-Spider provides a new name that can be used in all situation. 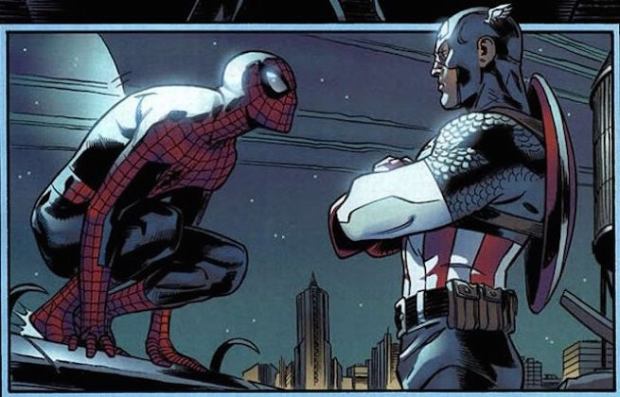 As noted by Bleeding Cool, who first spotted the trademark filings, there is no filing for comic book series, which seems to suggest that the character’s comic book series will continue to be titled Spider-Gwen.

Marvel has made this kind of move before, giving Miles Morales, the Spider-Man of the now-defunct Ultimate Marvel Universe (Earth-1610), the name Kid Arachnid for his appearance on the Ultimate Spider-Man animated series, alongside Peter Parker, and on related merchandise. However, Miles still operates using the Spider-Man persona even after moving to the main, Earth-616 universe in the comics and his ongoing series is still titled Spider-Man. Miles will use the Spider-Man name in his upcoming animated movie Spider-Man: Into the Spider-Verse.

Disney star Dove Cameron will voice Ghost-Spider in Marvel Rising: Secret Warriors. Cameron has also been cast in a secret role in Marvel’s Agents of SHIELD, leading to some speculation that Ghost-Spider (or Spider-Gwen, Spider-Woman, etc.) would be making an appearance in the Marvel Television series’ fifth season on ABC. Considering the delicate contractual negotiations involved with using Spider-Man characters, who are still licensed to Sony Pictures, in the Marvel Cinematic Universe, that would be quite a feat to pull off.