Spawn Reboot Is a ‘Supernatural-Thriller,’ Not a Superhero Movie 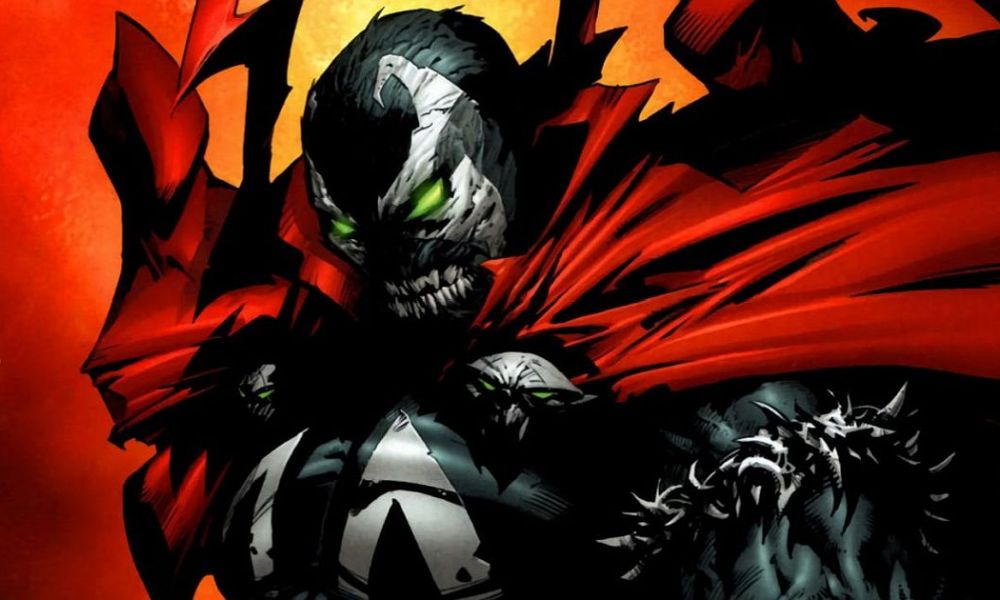 Spawn Reboot Is a ‘Supernatural-Thriller,’ Not a Superhero Movie

Image Comics co-founder and industry legend Todd McFarlane has shared that the upcoming film based on his character Spawn will be a “supernatural-thriller,” rather than a superhero movie.

“We just signed off on the script, and are going into budgeting,” McFarlane told azcentral. “We’re also having our casting meeting… It will be dark and heavy, serious, R-rated. It won’t be a superhero movie. I don’t think most people would categorize it as that. It will be a supernatural thriller, like a lot of good creep movies. The only thing in the movie that’s fantastic is Spawn, and anything else is otherwise normal.”

McFarlane also explained more about the role of Spawn in the film, confirming that the character would not “say a word the entire movie,” again citing 1975’s Jaws as inspiration. “It’s about the sheriff and the people, chasing the ghost,” he continued. “That’s it… The lead role isn’t Spawn, the lead role is a cop, like Sheriff Brody from Jaws. I think we can hook a fairly significant actor that we want. Unlike a superhero movie, we wouldn’t need an actor to put on prosthetic (makeup) or go to the gym. We just need him to act.”

The original Spawn movie, which starred Michael Jai White and John Leguizamo, came out in 1997 and was the title character’s big-screen debut. McFarlane has said several times that the new film would be different from other superhero movies and fall into the horror/suspense genre.

Spawn #1 was published in May 1992. The series recounts the story of Albert Francis Simmons, a CIA operative recruited into the shadowy world of covert operations. Simmons is murdered by one of his squad mates on a mission and is sent to Hell because of his murderous life choices. In Hell, Simmons is contracted by the demonic Malebolgia to become a Hellspawn, the foot troops of the fiery dimension.

Blumhouse Productions will produce Spawn, with McFarlane writing and directing. No cast or release date has yet been announced.

AshishJanuary 28, 2018
Read More
Scroll for more
Tap
X-Men Producer Speaks On Crossover With The Avengers
Lindsay Lohan Campaigns for the Role of Batgirl on Twitter